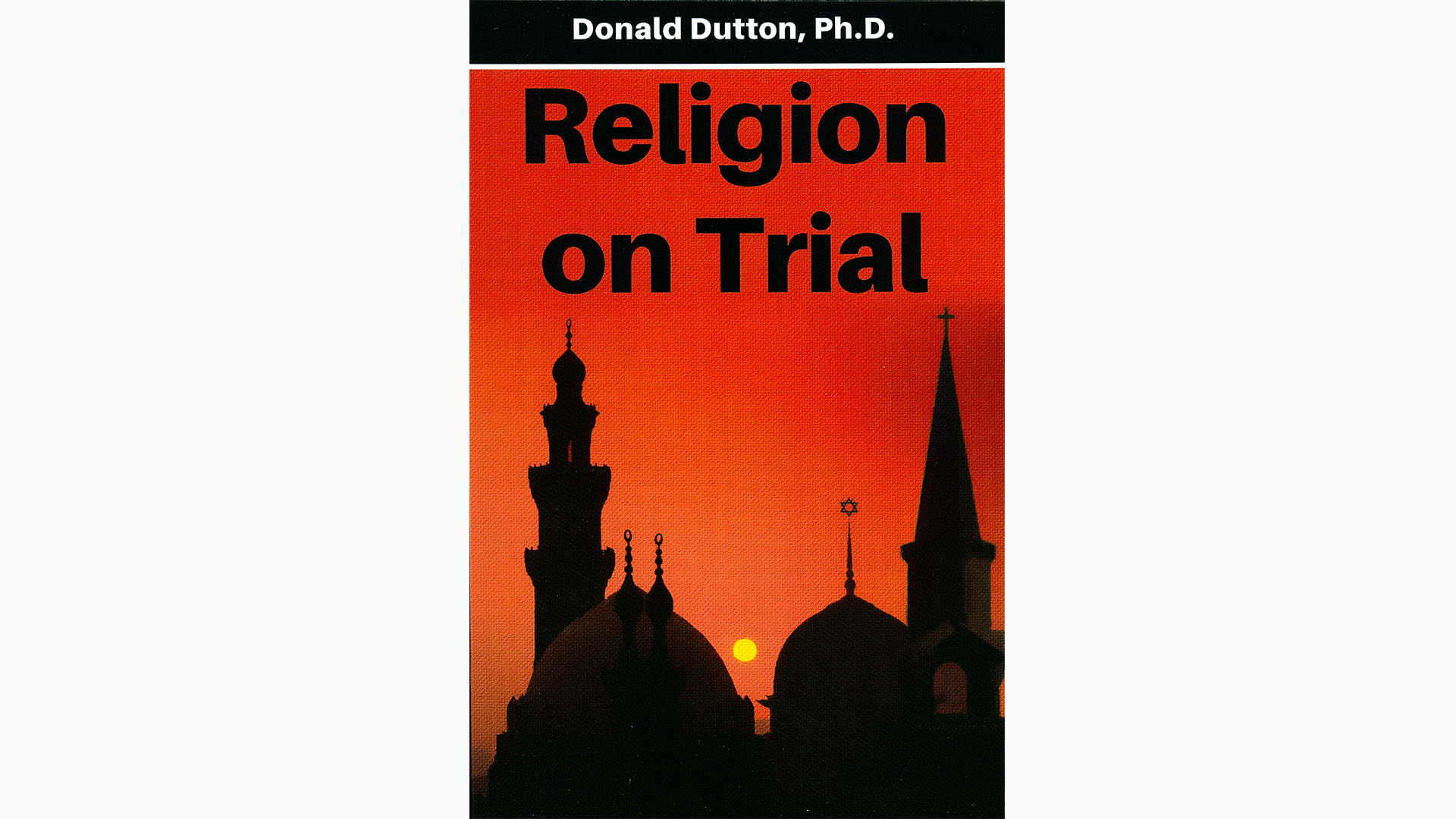 In the 1950s, a group of social psychologists infiltrated a doomsday cult–a religious group that believed the world was coming to an end–and studied how its members sustained their beliefs when the prophecy failed.

How are major religions different from cults? My argument is that they persist through political fiat rather than the evidence provided for their central dogma. Christianity, Judaism, and Islam all quote private conversations that were never recorded until decades, sometimes centuries, after the fact. Can these be accurate? I think not.

Religion on Trial reviews the origins of religion, the early days of the chief “desert religions,” and the arguments of notable dissenters. It examines the likelihood that a “god-concept” is inborn, showing up in 5-year-old children regardless of their parents’ beliefs. Finally, it delves into the realm of neuropsychology, which shows that humans are wired to consider new beliefs not on a basis of evidence, but on how that belief resonates with our other preconceptions.

It is possible to forge a society on a moral basis rather than a central god-concept; given the divisiveness of religion, I believe it is time we did so.